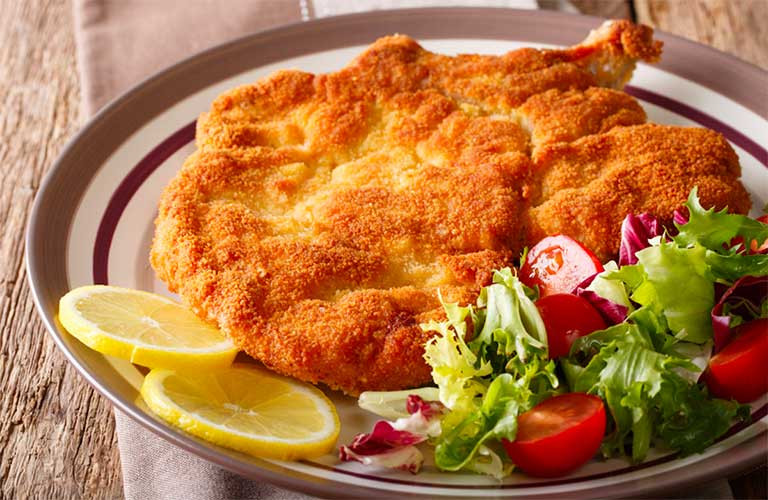 Also known as cotoletta (cutlet), from the French côtelette, this is one of Milano’s oldest traditional dishes. It is mentioned in a document from the year 1148, preserved in the Sant’Ambrogio Basilica.
Risotto alla Milanese 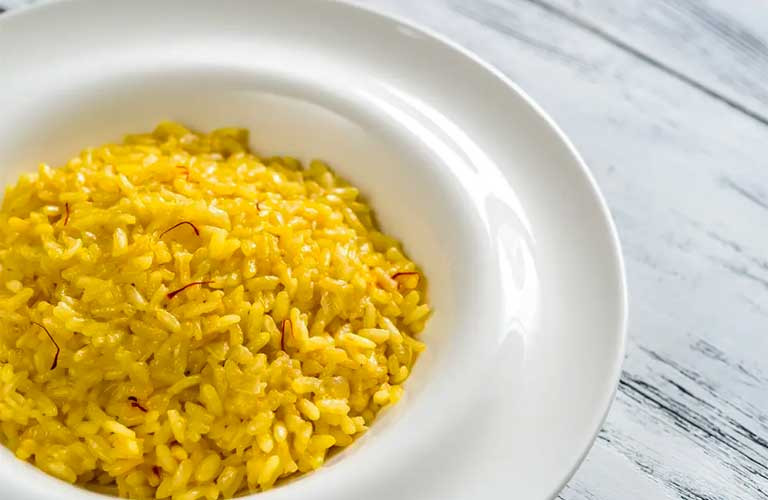 The secret of this traditional Milanese dish resides in the simplicity of its ingredients that come together to create a refined and velvety flavour. Saffron is the ingredient that gives this delicacy its precious hue.
Panettone 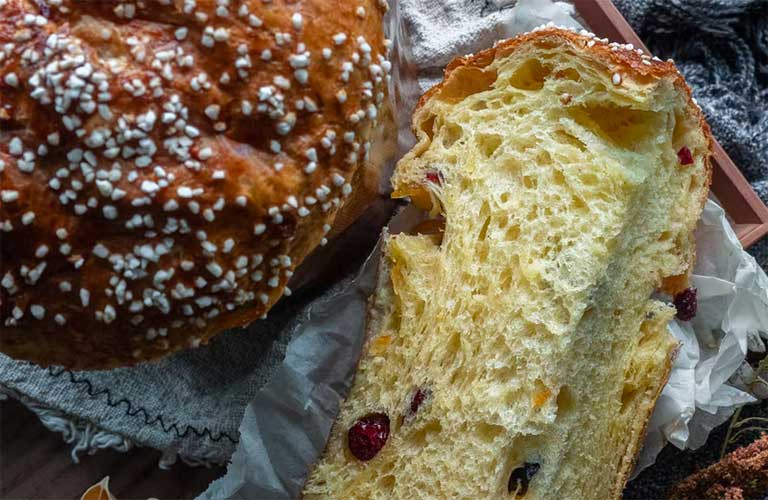 Thirty centimetres high and typically dome-shaped, the quintessential Milanese cake has been a Christmas table must since the 15th century thanks to its softness and spectacular look. In the past, it was a Milanese well-kept secret, while it can now be found all over the world.
Ossobuco 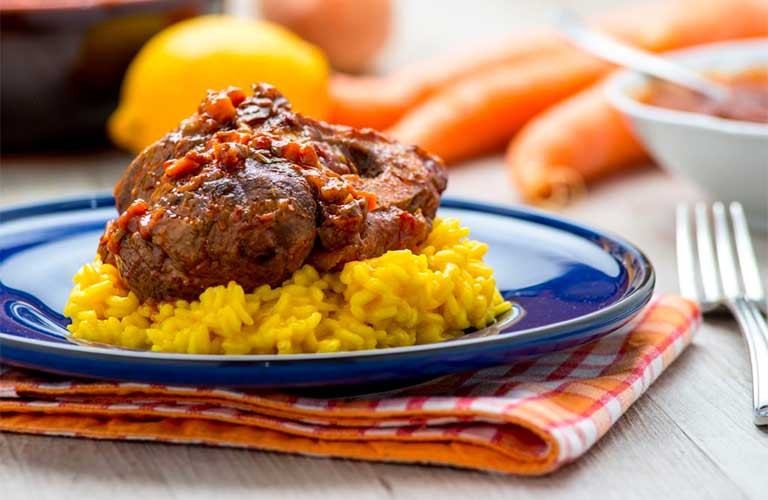 Ossobuco (marrowbone) is a typical Milanese delicacy, and is often served on a bed of golden Risotto alla Milanese. Its name comes from ossbus, which means a bone with a hole in the local dialect and refers to the specific cut of veal: a slice of shin in which the bone is surrounded by tender meat.
Cassöeula 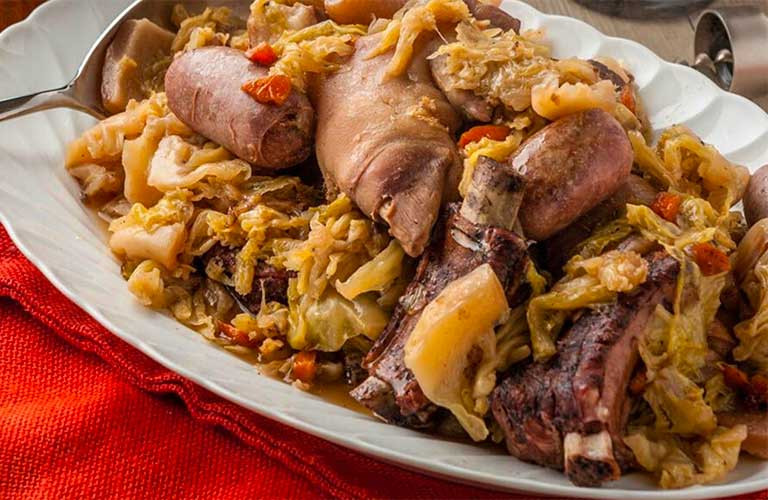 Cassöeula is an elaborate pork and cabbage high-calorie dish that is a staple of traditional Milanese cuisine. Its strong, decisive flavour makes it a real winter warmer of a dish.
Michetta 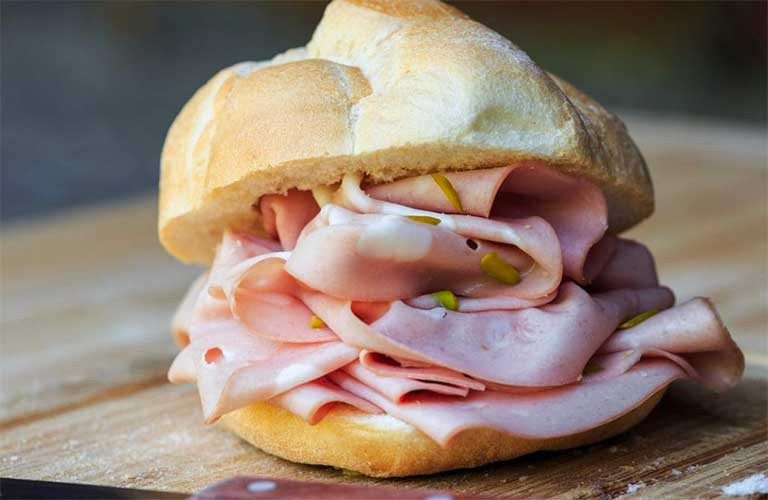 Empty or stuffed, sweet or salty, the michetta has the unmistakable taste of genuineness and tradition. It is a typical, half-empty puffy roll with a rose-like shape.
Minestrone alla milanese 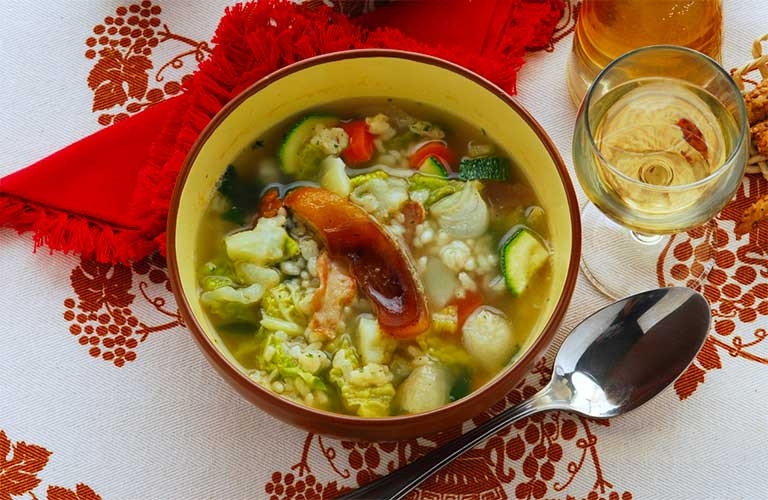 An original recipe for Minestrone alla milanese does not really exist. In the past, when vegetables were rigorously seasonal, ingredients varied depending on the time of the year. Hot winter minestrone is therefore cooked with different ingredients from those used for cold or lukewarm minestrone in summer.
Mondeghili 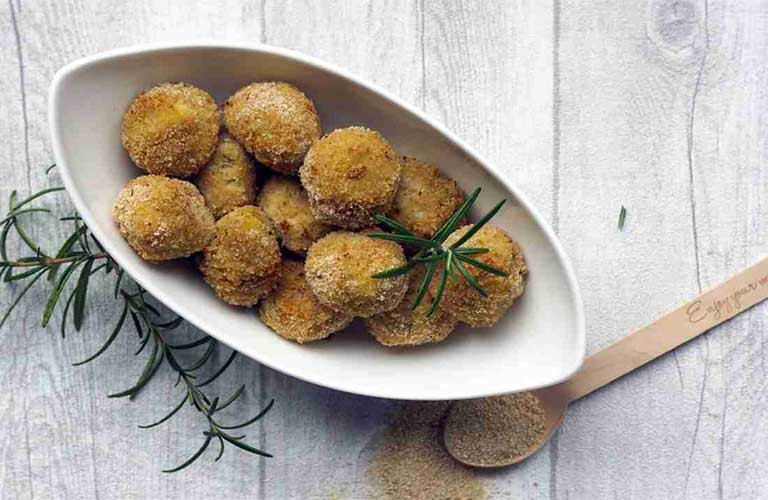 Mondeghili, known as polpette or meatballs outside of Milano, were described as “a kind of polpette made with ground beef, bread, eggs and similar ingredients” by Francesco Cherbini in his Milanese-Italian Dictionary (1839).
Barbajada 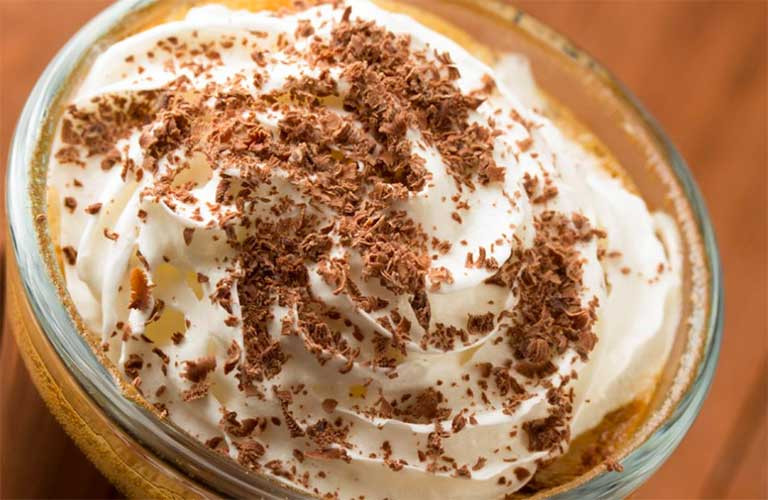 A drink with an intriguing, mysterious name, the barbajada is quite simply named after its inventor, Neapolitan Domenico Barbaja. The drink was invented in the Café Cambiasi, once located next to the La Scala Theatre (it was also called Caffè del Teatro or Theatre Café), which was the meeting place for singers, musicians and theatre-goers. The inventor, Barbaja, was a waiter in the café.
Rostin nega’a 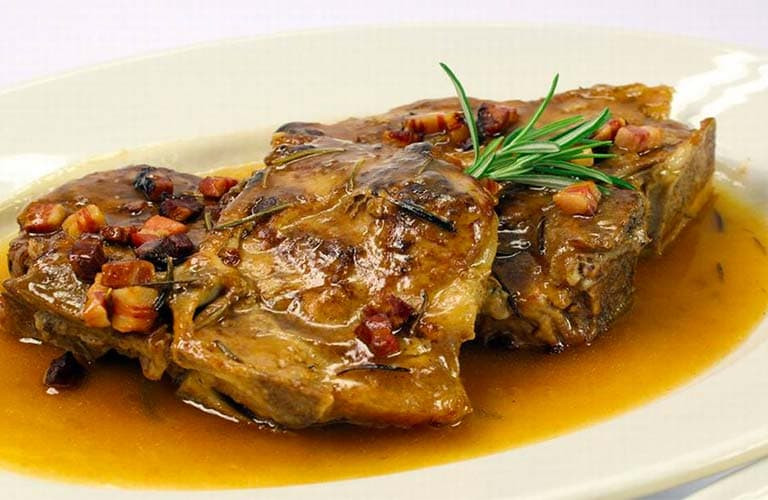 Arrostino annegato (literally “drowned roast”) is the Italian translation of the name of this dish. It refers to a veal cutlet that includes both fillet and sirloin still attached to the bone.

not to be missed

Milan from a different perspective